Meridio Ltd was a Software Development firm from Belfast, Northern Ireland that created an award winning EDRM system called Meridio. BCC Services d.o.o. development department started working with Meridio eDRMS in from its beginnings (in 2002) and have developed many solutions over Meridio for government and public sector alike. In 2007 Autonomy both Meridio and in 2011 HP both Autonomy so Meridio as a product switch sides again.

In Q4 of 2013 HP announced its plans to consolidate all records management solutions (TRIM, Meridio and ARM) into new product called Records Manager 8. In 2014 BCC Services d.o.o. development department started working with the product and migrating existing applications and customers to HP Records Manager.
HP worked to preserve all of the functionality in each of the three records management products in this new offering. Meridio’s capabilities of working with SharePoint have been ported to Records Manager, as has Autonomy Records Manager capabilities with working with data warehouses. TRIM itself provided the basic platform for creating, classifying, deleting and deploying policies against records. HP also took the consolidation as an opportunity to create a new kind of user interface, one that caters not only to records managers but also to the much broader potential user base of all information workers implementing new HTML5 technologies. Now, an organization’s employees are provided with one interface to create and search records, while the records management officer gets a separate console to handle administrative duties such as creating file plans and retention policies, or to modify the taxonomy thesaurus. 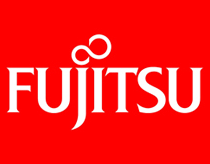 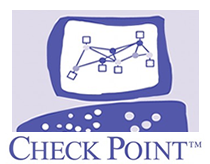 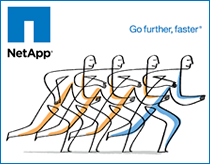 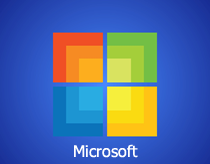 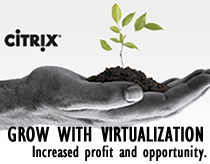 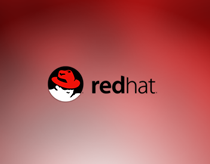 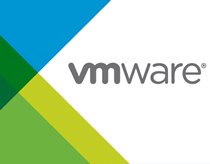 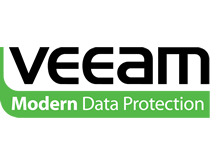 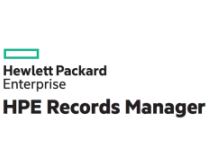 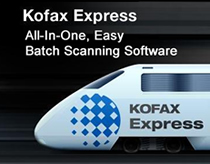 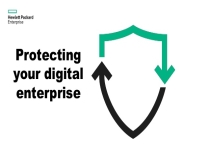 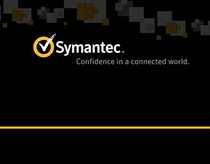